Click/tap for the menu

Can we use a virtual advisory board? 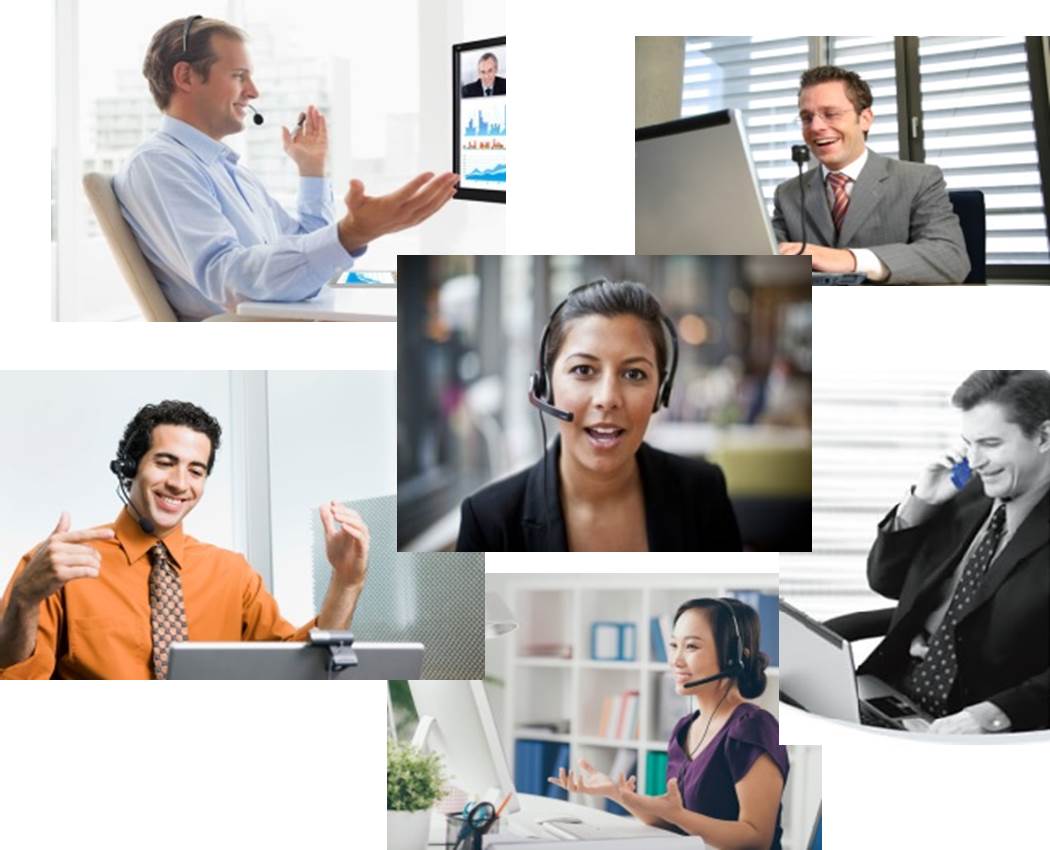 "Why can't we run this meeting as a virtual advisory board?" asks Dr. Apfelbaum who leads a medical affairs team for a new immunology product. "Our budgets are tight and the deadline for this protocol is coming up fast."

His colleague, Dr. Krasner, disagrees, "I don't think we can do it virtually. The advisors will be reading email the whole time and their feedback won't help us."

With new and improved online meeting platforms, virtual meetings are relatively simple and inexpensive to setup and run. Even after adding the significant effort and cost of advisor recruitment and content development, a virtual advisory board meeting (VAB) requires far fewer resources (e.g., cost, time, travel, etc.) than an in-person meeting. So, the key question is how well your advisory board objectives can be met using a VAB.

Consider first that VABs can be used before, after, or instead of an in-person meeting.

When used before an in-person meeting, the primary purpose of a VAB is to provide introductory information to advisors and answer their questions. As a result, much less time is spent at the in-person meeting answering background questions, thereby maximizing the time spent focused on the key meeting objectives.

After an in-person meeting, we have used smaller subgroups of advisors for VABs focused on a more targeted topic. For example, we recently conducted an in-person advisory board focused on the overall clinical plan, and study design and key parameters of a proposed Phase 3 clinical study. The post-meeting VAB then focused on obtaining specific feedback and guidance on those study parameters.

When our clients ask us to help determine whether to use a VAB instead of an in-person meeting, we pose the following questions:

In the case described above, Drs. Apfelbaum and Krasner answered these questions and decided that a VAB was the best choice to meet their needs.

Why? First, while the budget was adequate for an in-person meeting, the project required rapid turnaround. Second, the client was able to distill out meeting objectives that were highly-focused. Third, the advisors' interest in immunology clinical trial design and existing relationships with the client increased their likelihood of meeting engagement. The VAB proved to be very productive, and was followed up by several telephone interviews to finalize a few unanswered questions.

How do you decide between an in-person meeting and a VAB? How have VABs worked well or disappointed you?